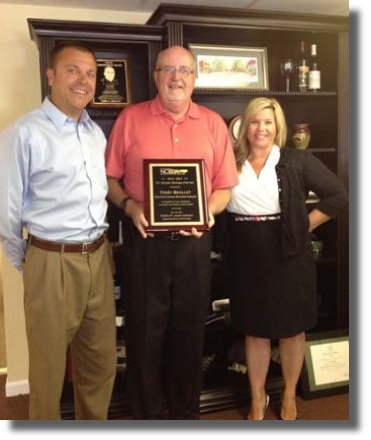 Terry Bralley, President of Davie County Economic Development Commission, has been named the North Carolina 2013 Economic Developer of the Year in recognition of his outstanding achievements.

“Terry’s hard work has positively impacted jobs and investment throughout Davie County,” stated Linda Weiner,  North Carolina Economic Developers Association Immediate Past President. “This award is our organization’s way of recognizing his dedication to his community, the economic development profession and our state.”

A county that started with a 10 percent unemployment rate in 2012, Davie County announced over $185 million in new investment and 850 potential new jobs in one year.  This would not have been possible without Terry’s professionalism, creativity, determination and hard work.

The largest of these projects was Ashley Furniture choosing Advance, North Carolina for its new furniture manufacturing facility. Ron Wanek, chairman of the board and founder of Ashley Furniture, recalled that Bralley was the driving force behind the project and is one of the best business development professionals he has worked with.

“This is an honor, but would not have been possible without the support of local elected officials, their staff, our state elected officials and may other state agencies, foundations, private entities, and citizens working together to make these things happen in our community,” said Bralley. “We are focused and engaged in creating a better future for our community.”

ABOUT NCEDA:
The North Carolina Economic Developers Association is the leading statewide association of professional economic developers and their allies in North Carolina. The nearly 600 members promote the state and its communities as places for new economic activity. They are on the front line of economic development in North Carolina. Based in Raleigh, NCEDA provides professional development, advocacy and information services for its members. For more information, visit NCEDA’s website, www.nceda.org. 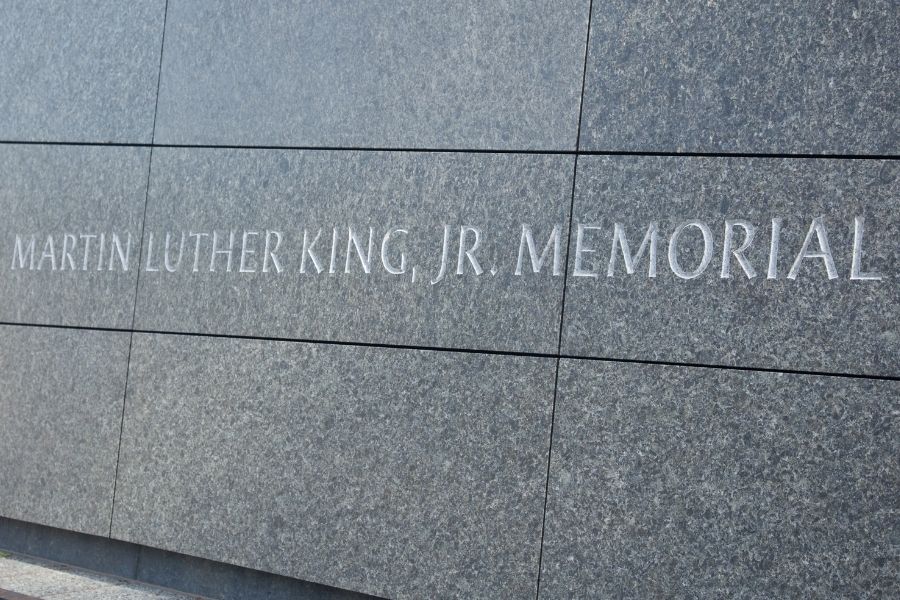 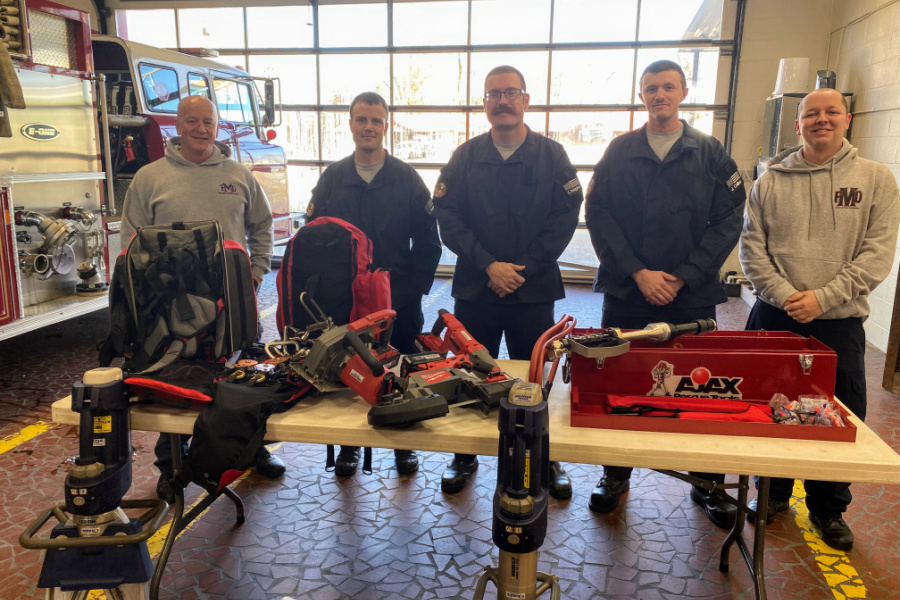 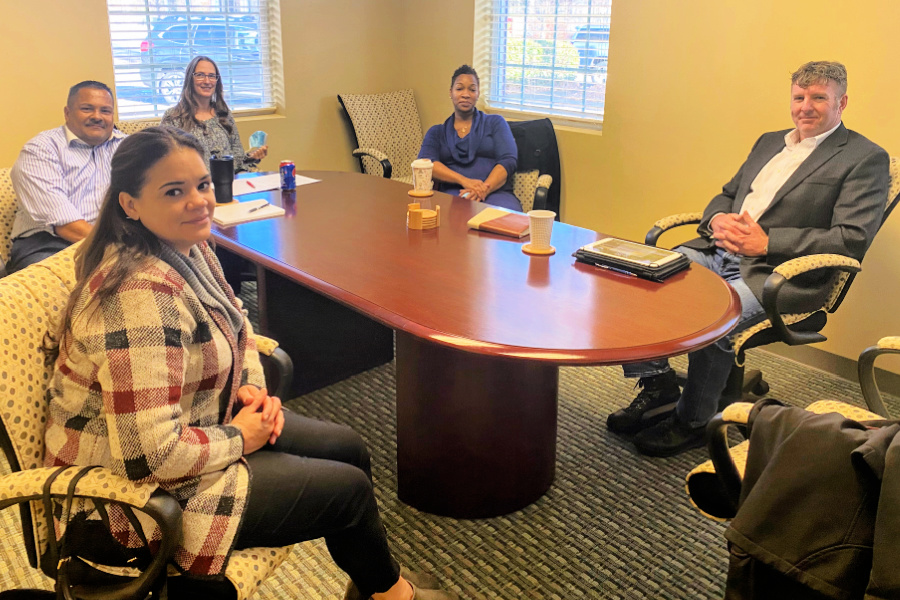 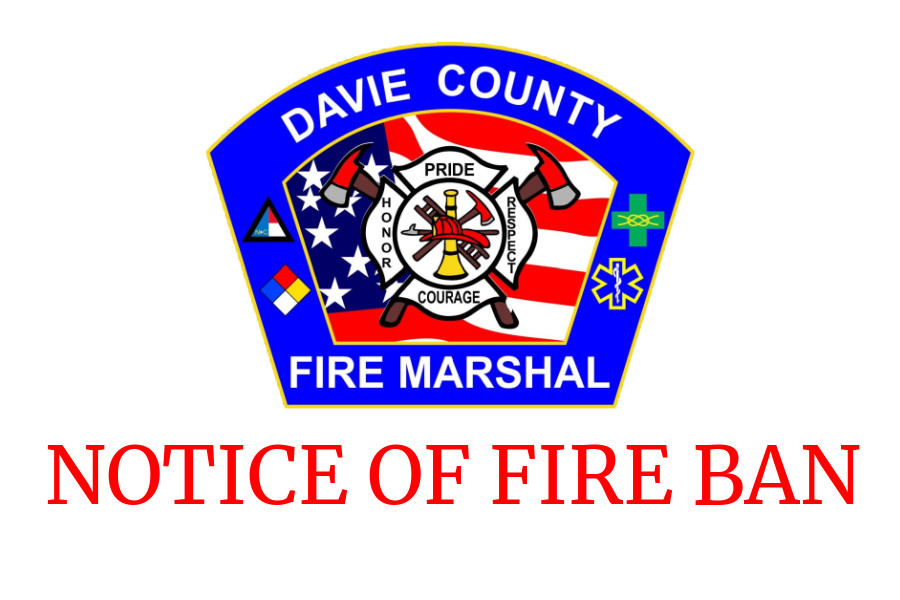