After an extensive search, Pro Refrigeration Inc. announced that they have chosen Mocksville, located in Davie County NC, as the home for their new East Coast Production Facility. Over the past 22 years Pro has grown to a leading manufacturer of Process Glycol Chiller Systems for Dairy, Craft Brewery, Winery, Distillery, and Food Processing Industries.

“Over the past 3 years we’ve tripled production output from our Headquarters in Auburn, WA.,” Pro’s CEO, Jim VanderGiessen Jr. explained. “We knew that we had to make a decision to either expand more in Washington State, or find an additional location to enable us the increased production capacity to serve our current customers and the new markets we have targeted”.

Mocksville Comes Out on Top After Year-Long Search
Pro started their second facility search almost a year ago, including locations in their home state of Washington, Virginia, and North Carolina. Pro currently employs more than 50 employees at their 25,000 Square Foot facility located in Auburn, WA.

“The decision to open a second facility versus simply relocating to a larger facility in Washington came down to several factors, probably the biggest reason was the goal of not disrupting the team we have in Washington and innovative products they build and generate from our headquarters. We also saw several brewery customers take the path of adding a second plant on the east coast. The more we evaluated, the easier it was to make this choice.” Said Jim, “The new facility is almost double the square footage of our headquarters, we are really excited to have the capacity to actually go after several markets without worrying if we have the capacity to support and service these customers.”

NEW Manufacturing Jobs!
The company plans to create 58 jobs and invest $3.6 million over the next three years in the Mocksville, NC Facility. The project was made possible in part by a performance-based grant from the One North Carolina Fund. The grant is contingent upon proof of job creation and receipt of a local funding match. Only a few of the employees will relocate from the plant in Washington as they have no plans to decrease the output and production from their headquarters, almost all of the new jobs will be created from the Davie County facility.

“Manufacturers like Pro Refrigeration know that my administration is committed to growing this important part of North Carolina’s economy,” said North Carolina Gov. McCrory. “We must continue to support manufacturing through our strategic investments in workforce development and infrastructure.”

“We have kind of a “pay as you go” philosophy, we appreciated that if we could provide the benefits to the region with jobs and incentives, we’d be eligible for some grant funds to help with training and getting the new facility setup for our needs.” added Jim. “We hope we can outgrow the North Carolina plant next and then perhaps look at additional facilities down the road –maybe Texas will be next”.

“Manufacturing is an important part of our state’s brand,” said Sharon Decker, N.C. Secretary of Commerce. “We welcome Pro Refrigeration to North Carolina and wish them continued success in Davie County.”

They were excited to find a building they could repurpose, the building previously produced television cabinets and still has the famous RCA Phonograph and Dog logo painted on the interior wall. Pro plans to take possession of the building on March 1, ramping up to full production by the end of the year.

The Keys to Success in Economic Development ~ Hard Work and Tenacious Follow
“Pro has a great deal riding on this expansion, it is definitely one of the biggest moves we’ve undertaken,” said VanderGiessen. “The reasons for choosing Davie County were the skilled workforce, the business friendly environment, and the amazing support we’ve received from everyone we’ve met. Special credit needs to be given to Mr. Bernard Torain, NC Department of Commerce, and Mr. Terry Bralley, President Davie County Economic Development Council, who backed up everything they said with hard work and tenacious follow through.” 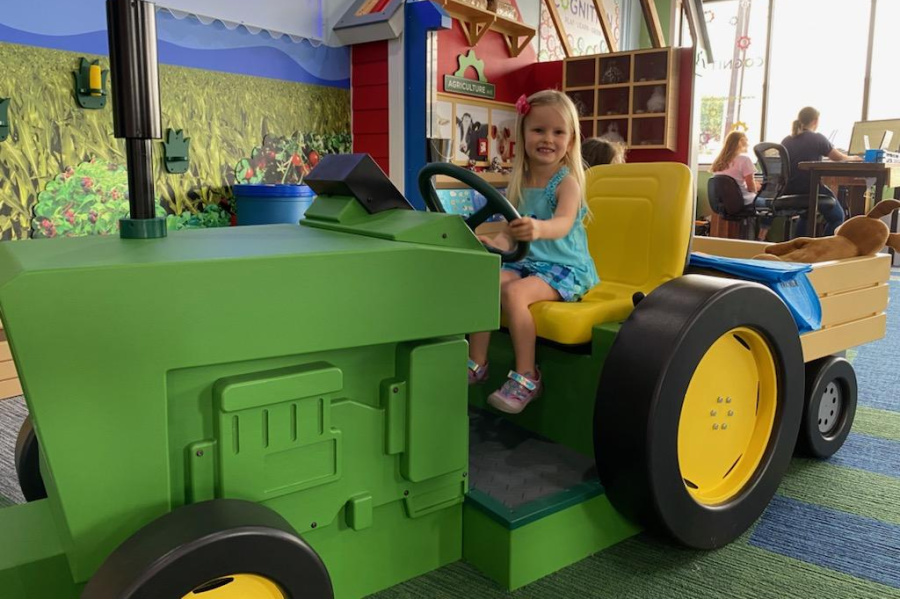 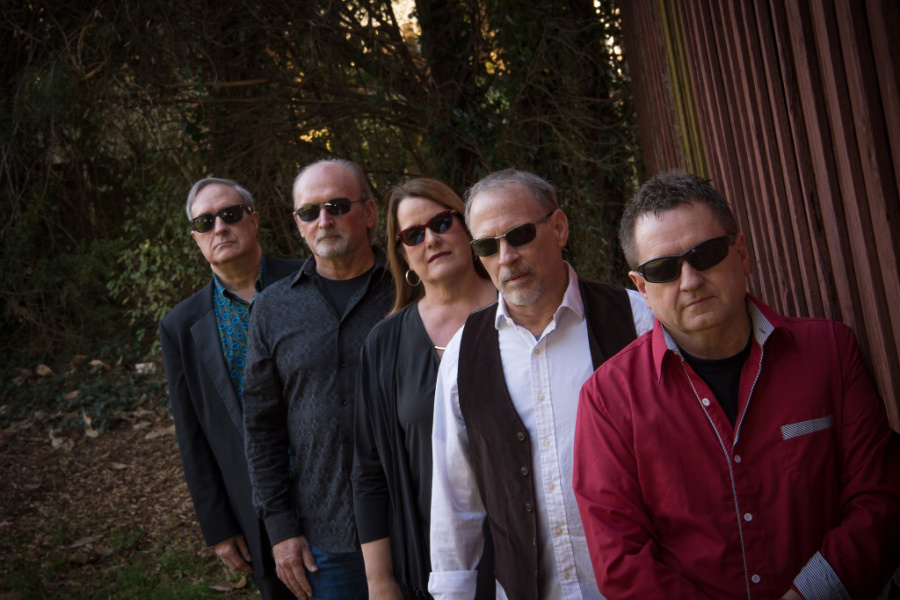 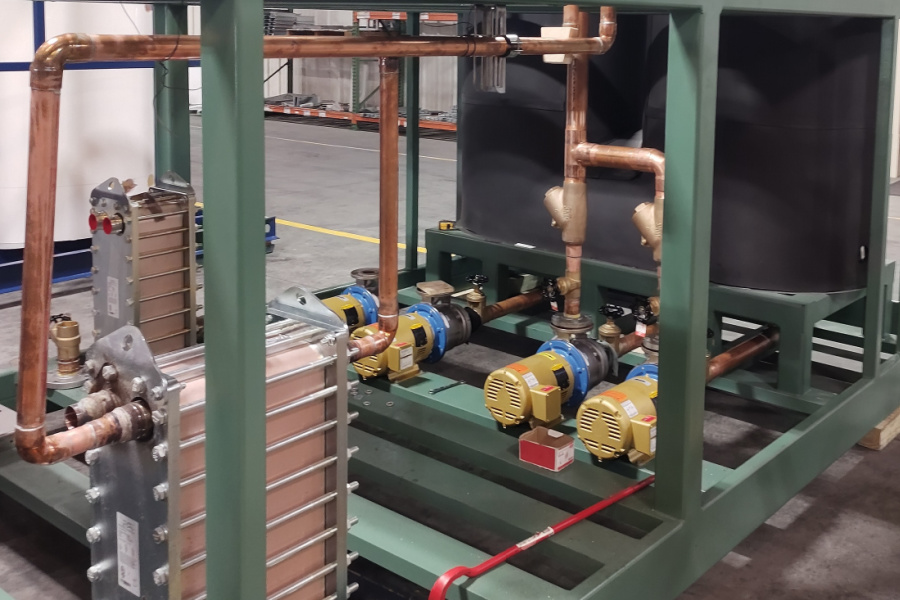 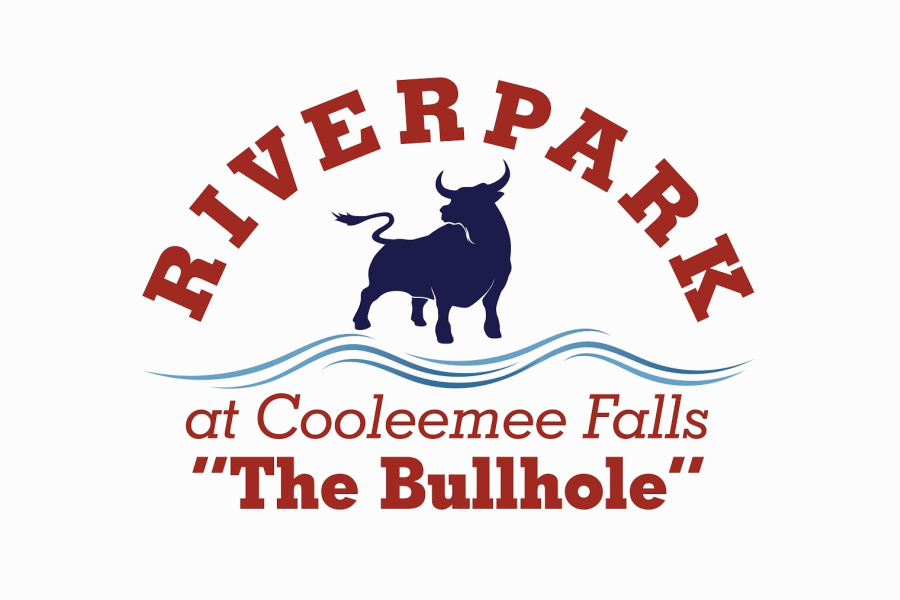