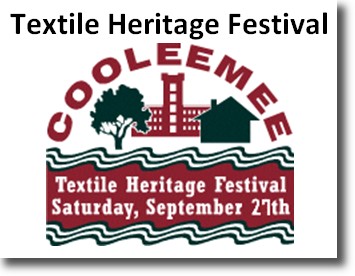 A Fun Day for the Entire Family
Join the Over 4,000 people who visit Cooleemee each year to explore the history of Southern mill town culture at the 23rd Annual Textile Heritage Festival in Cooleemee, NC from 10 am until 4 pm on Saturday, September 27th, 2014.  Live music, opening of new museum exhibit, textile heritage displays, and lots of fun.

Carolina Corn Bread Contest!
The Tar Heel State can easily brag about its many fine cooks. We are also known for many food-themed events—the Lexington BBQ Festival, Edenton’s Peanut Parade, a festival each for the pickle and for collards. Now, our state has “The Carolina Cornbread Contest” each year at Cooleemee’s Textile Heritage Festival.

After a three-judge panel makes its rounds to taste all of the homemade cornbread samples, the public will take its turn.

About the Cooleemee Historical Association
With over 330 original mill houses, the Bullhole and dam at RiverPark and the old cotton mill still standing along the banks of the South Yadkin River, Cooleemee is perhaps the best preserved Southern mill village of the post civil-war industrial age.  Cooleemee’s mill, built in 1900 at the height of the South’s mill building era, closed in 1969.

Preserved as private homes, most of the mill houses are still in excellent architectural condition.  The work on RiverPark at Cooleemee Falls has breathed new life into the banks of the river and the dam which provided power for the mill.  The cotton mill is still intact and ready to take on new life as a new economic engine.

This important and historically relevant collection of buildings and geographic features provides the backdrop for the work of the Cooleemee Historical Association which was founded in 1989.  Since its founding, the CHA has established a museum at its Textile Heritage Center and a Mill House Museum one block away.  The CHA also played a key role in the establishment of  RiverPark at Cooleemee Falls.  The Historical Association’s “Discovering Our Heritage” program conducts  a unique class for each grade level at the local elementary school.

The festival is co-sponsored this year by the Town of Cooleemee and Eaton’s Funeral Home. 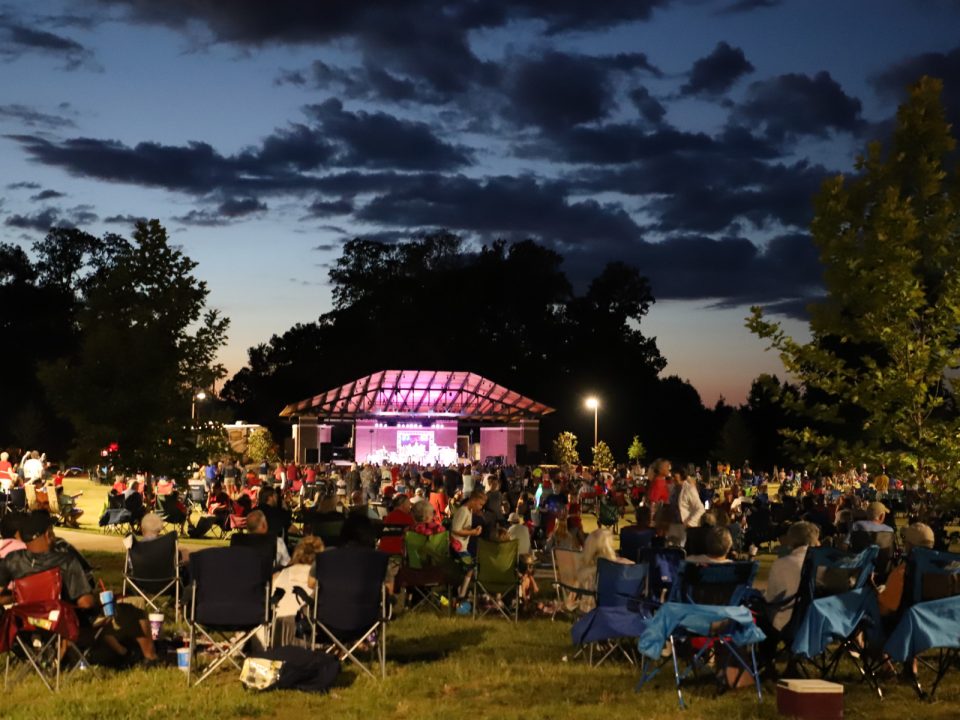 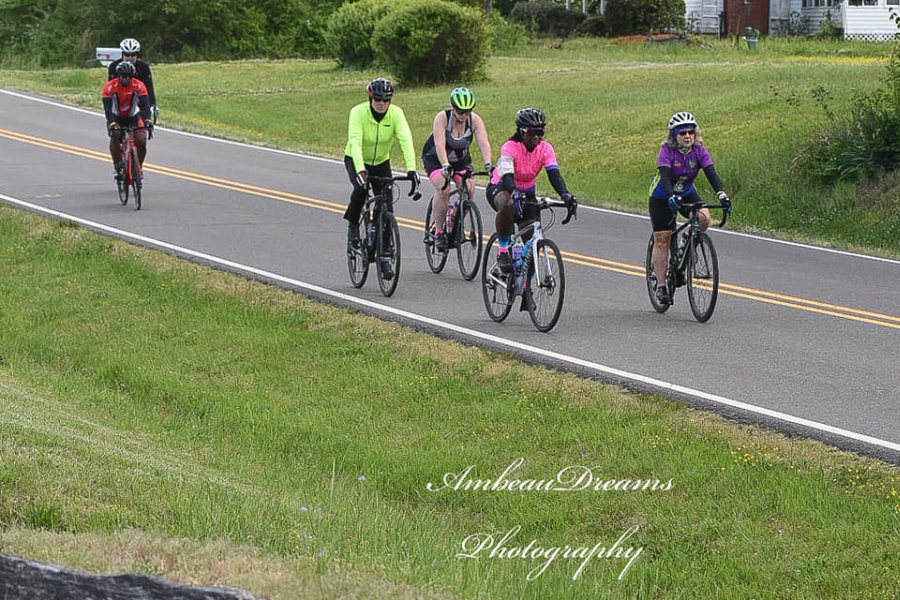 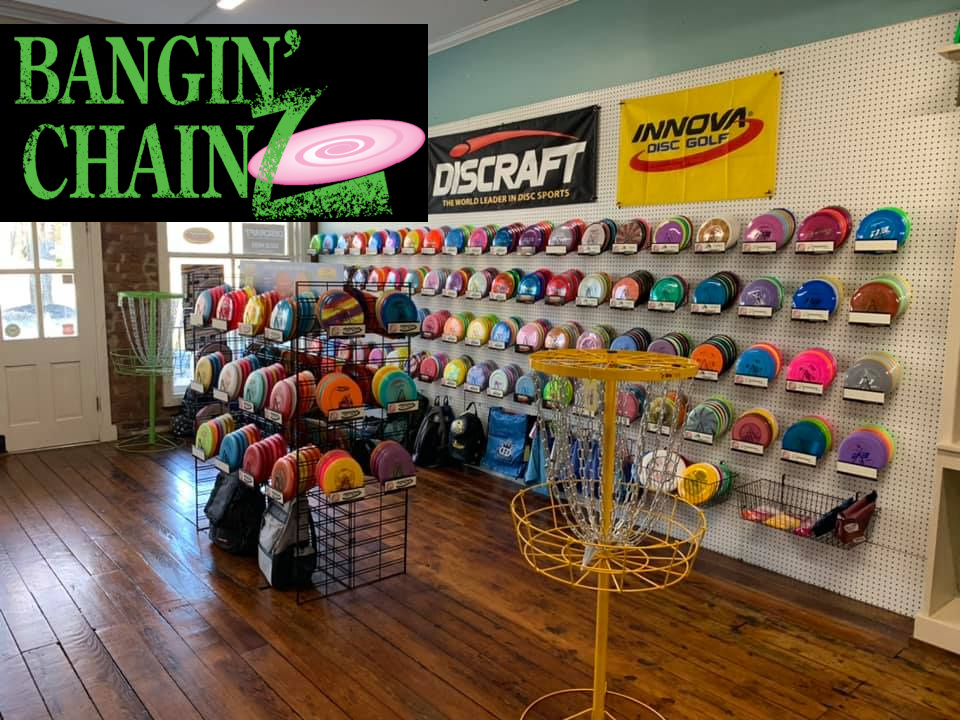 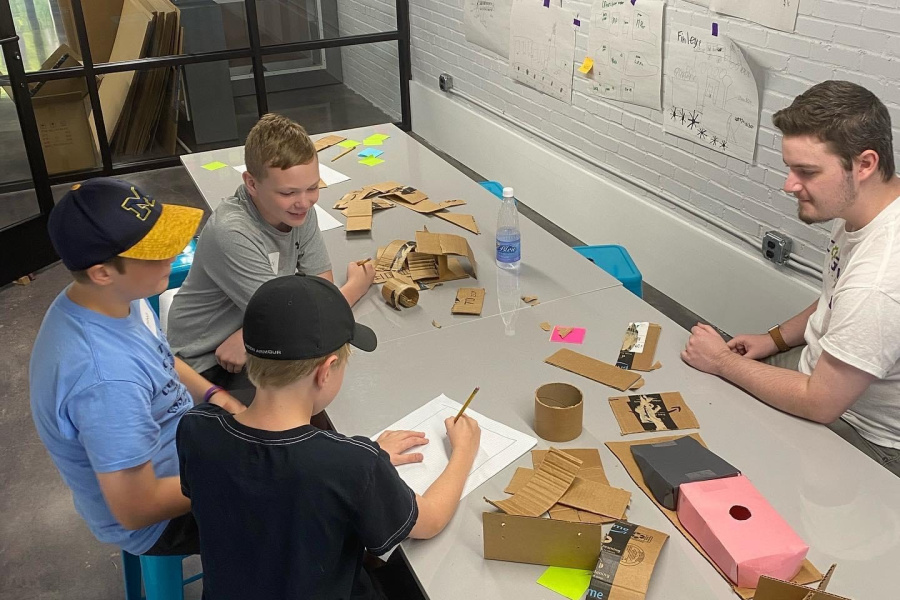