As the sun rose in Davie County on Saturday, February 2nd, the air was a cold 21 degrees; it looked like the Popsicle 5K would live up to its name.

Mocksville Elementary School, usually quiet on the weekends, was bustling as SURF Board members began preparing for the runners.

The Popsicle 5K is a fundraiser for the SURF (Students Understanding Real Futures) Board and all proceeds from the run go toward their grant making efforts.

Runners began arriving at 7:30am to get signed in. They stretched and drank coffee to keep loose and warm before braving the cold. Just before 9am Cassidy Webb, SURF president, welcomed everyone and sent the runners to the starting line. Those participating in the “Brain Freeze Challenge” ate a popsicle before starting off; they would get another popsicle at the halfway point and a final one at the finish line. More than 130 runners participated filling the race with colorful individuals of all ages. One runner even donned an ice cream cone costume, fully capturing the spirit of the Popsicle 5K.

The Brain Freeze Challenge took place next; this was a contest to see who could eat the most popsicles in 3 minutes. The crowd gathered in the courtyard to watch the contestants struggle through as many popsicles as they could bear. With the temperatures still in the 20’s fingers were as frozen as brains by the end. Mr. Ron Arslan won the challenge after devouring 4 popsicles.

Race Results
The moment everyone had been waiting for, the announcement of race results, came just as the brain freeze challengers were thawing out. Medals were awarded to the top three males and females in each of the 8 age brackets. Sixteen year old David Lawson Stancil was the overall race winner with a time of 18:39. Darian Justin Smith came in second place and Jim D. Crotts in third place overall.

All race results are posted on the Twin City Track Club’s website http://www.twincitytc.org/.

Winners were photographed by Dawn White of Dawn White Photography and can be viewed along with other race pictures on her website http://dawnwhitephoto.smugmug.com/ under Charity Events. 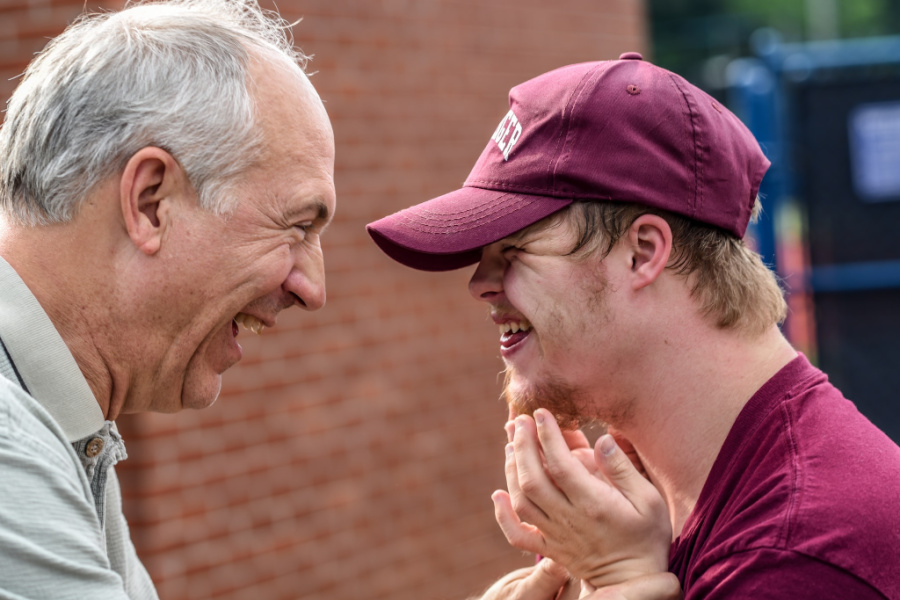 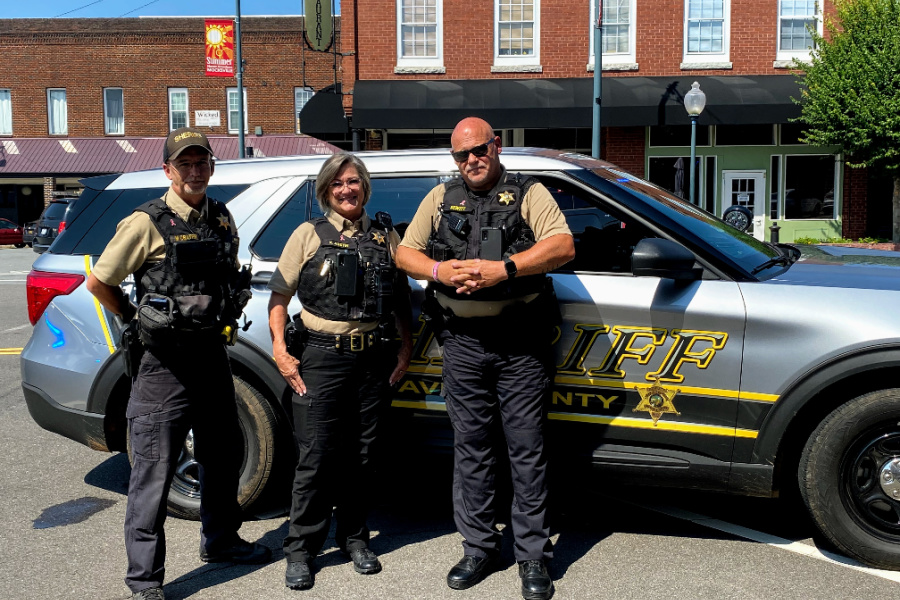 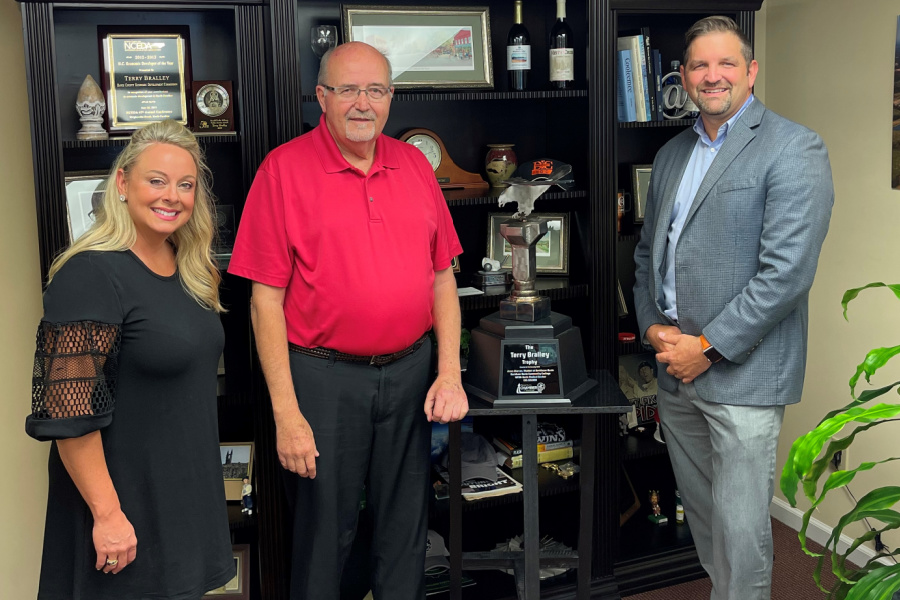 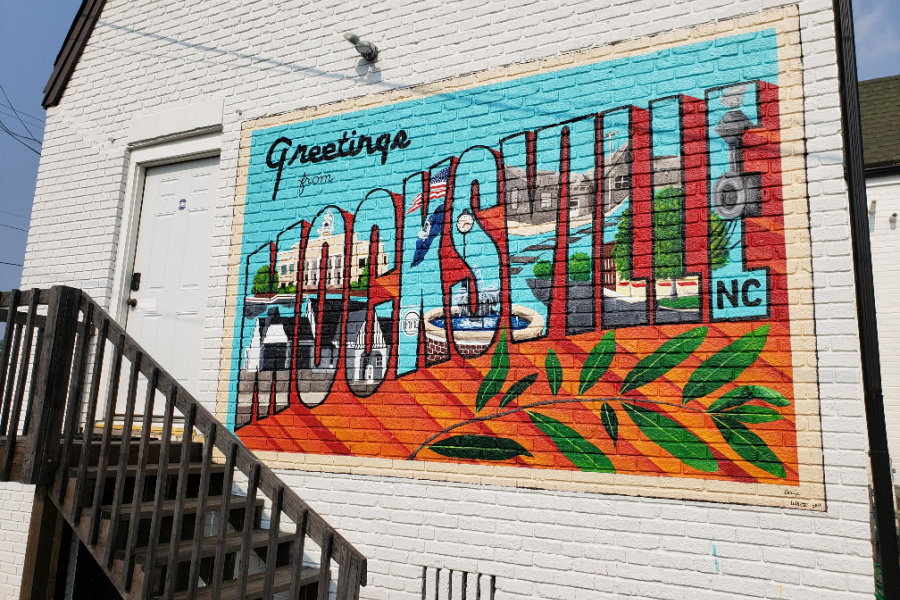