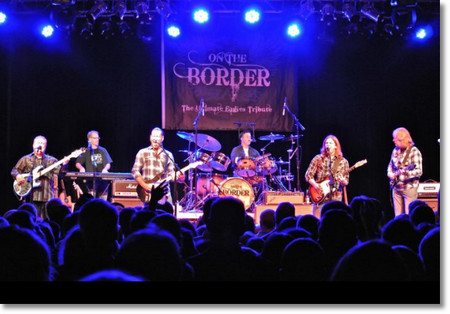 Eagles fans will have a “Peaceful Easy Feeling” as On the Border — The Ultimate Eagles Tribute band takes the stage at the Brock Performing Arts Center on Saturday, October 21st at 7:30 pm.

What sets this Eagles Tribute apart from any other, is that they were each hand selected to play the respected member: not only to recreate the music of that Eagles member, but to emulate their sound as well.  On the Border does just that. Prepare to be amazed!

They perform shows all over the U.S. at major festivals, music venues, casinos, theaters, corporate and private events.  Their passion, showmanship and precise attention to replicating the details of The Eagles music, has earned them critical acclaim, name recognition, and a very loyal following. Together, they reproduce the recordings of the Eagles catalog with stunning guitar work, lead vocals, and the harmonies have been said to capture the feeling of being at an actual Eagles concert!

“A good impersonation can be indistinguishable from the real thing, which is why method actors are no longer allowed to play dictators.  Although the Eagles have encouraged the world to “Take It Easy” for more than four decades, taking on the roles of the genteel Classic Rockers from Southern California is a tough task. Not just any musician can nail the harmonies of Glenn Frey and Don Henley, or pull off the talk-box guitar solos of Joe Walsh. With dedication, a surplus of musical chops, and a shelf full of paper-mâché Grammys, On the Border: The Ultimate Eagles Tribute pulls it off, treating fans to an authentic concert experience while journeying through The Eagles’ songbook. The band covers every hit, from ballads such as “Desperado” and “Lyin’ Eyes” to rave-ups such as “Life in the Fast Lane” and “Heartache Tonight” with such accuracy, that listeners may permanently confuse On the Border with the real Eagles.  It’s truly a masterful sound to witness for yourself.”  –  Quote from The “Fillmore Charlotte” a Live Nation Venue

All Season of Applause! shows begin at 7:30 p.m. Other upcoming shows include Russell Moore & IIIrd Tyme Out;  David Osborne ‘Pianist To The Presidents’; and Barbra and Frank, A Tribute.

Tickets Available Online Now
Tickets for all shows are Adult: $38; Student / Senior: $36 and may be purchased at http://daviearts.org/shows-tickets/ or by visiting the Brock Performing Arts Center’s box office Monday-Friday from 12-5 p.m. or by calling the box office at 336-751-3000. The Brock Performing Arts Center is located at 622 N. Main St. in Mocksville. For more information, contact the Arts Council at (336) 751-3112. 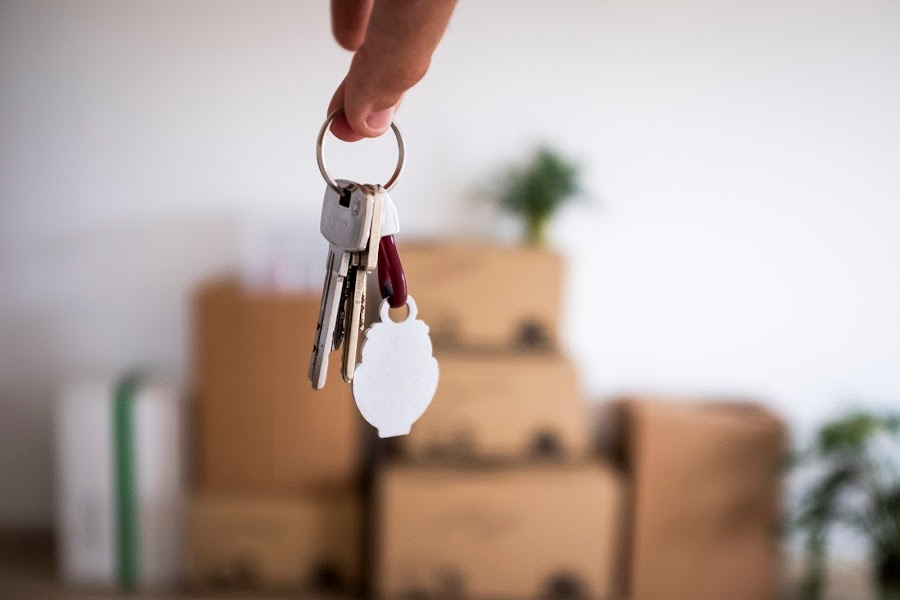 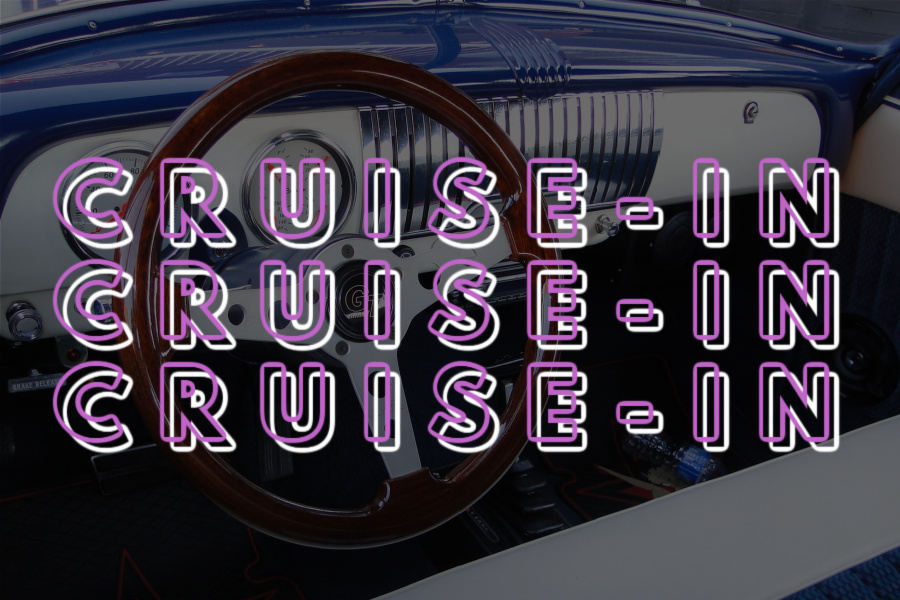 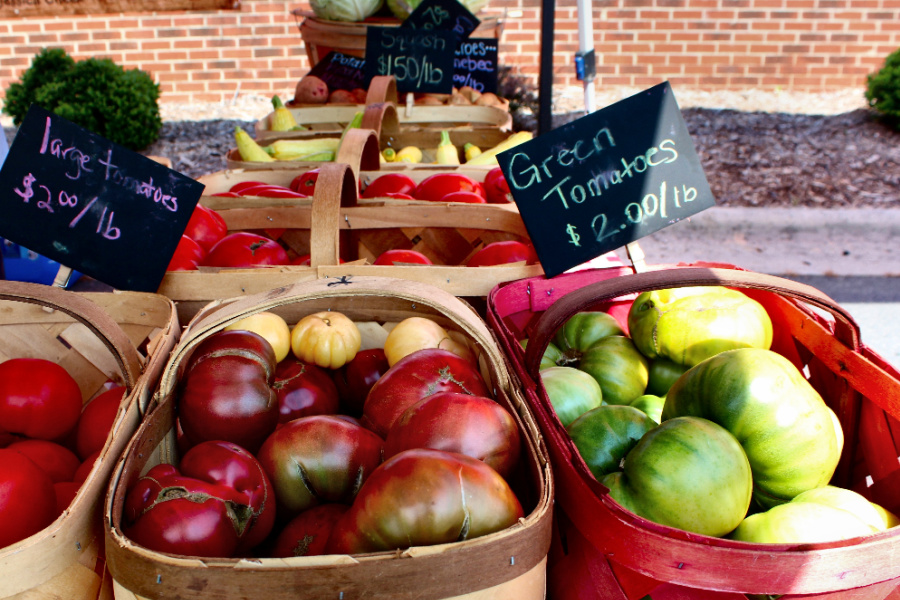 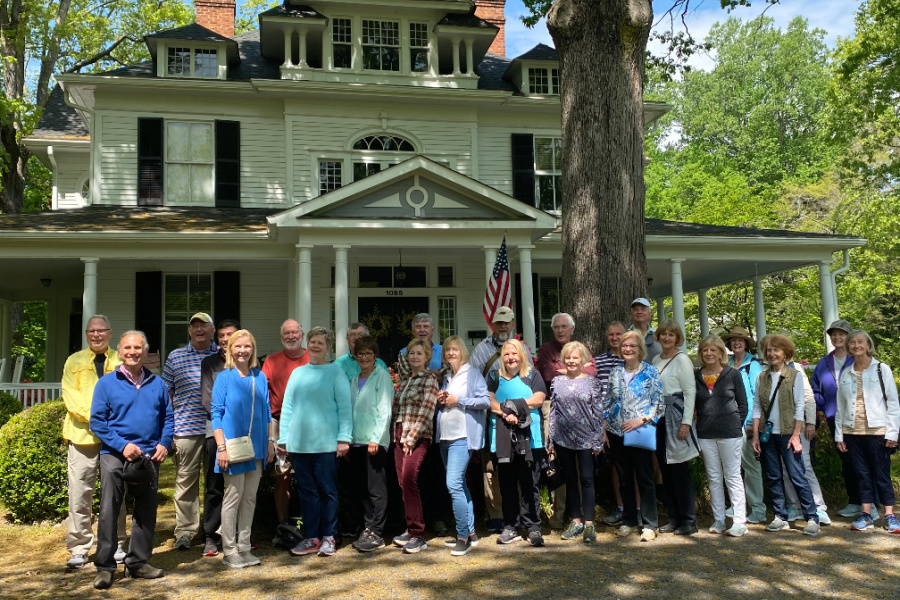